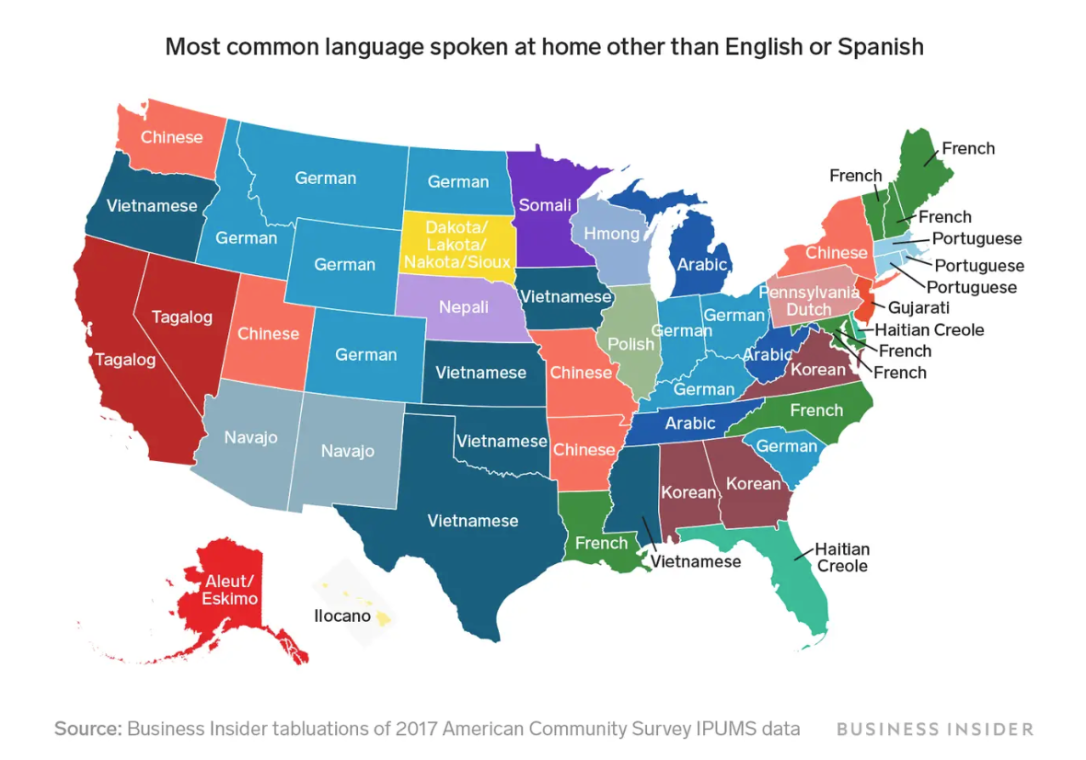 1. Spanish speakers account for almost half of US population growth

The Hispanic population has been the main driver of America’s population growth since 2000. Nowadays, Hispanics make up around 18% of the total U.S. population and are the second-fastest growing demographic group after Asians. More than half of the US Spanish speakers is under 29 and 25.8% of all children in the US ages nine and under are form Hispanic origin.

Are you aware you need to market millennials who speak Spanish while designing ad campaigns?

According to a study, almost 50% of Hispanic millennials said they had talked about a brand online with others or used a brand’s hashtag, compared to 17% of non-Hispanics. The reason for this gap is intriguing, but real.

Are you using this information in your social media strategy and call to action?

3. Spanish speakers in the US spend in average more than 2-hours on the Internet than the average American

Hispanics spend 10.5 hours per week using the internet on their smartphones, compared to the overall average of 8.4 hours. In addition, Spanish speakers watch more videos online than other Americans. While the cause of these differences is not clear, Hispanics smartphone ownership is similar to the rest of the population.

How are you using this feature to approach Hispanic communities?

4. US Hispanics are more likely tone loyal to companies that communicate in Spanish

How are you incorporating content and fostering engagement in Spanish into your social media campaigns.